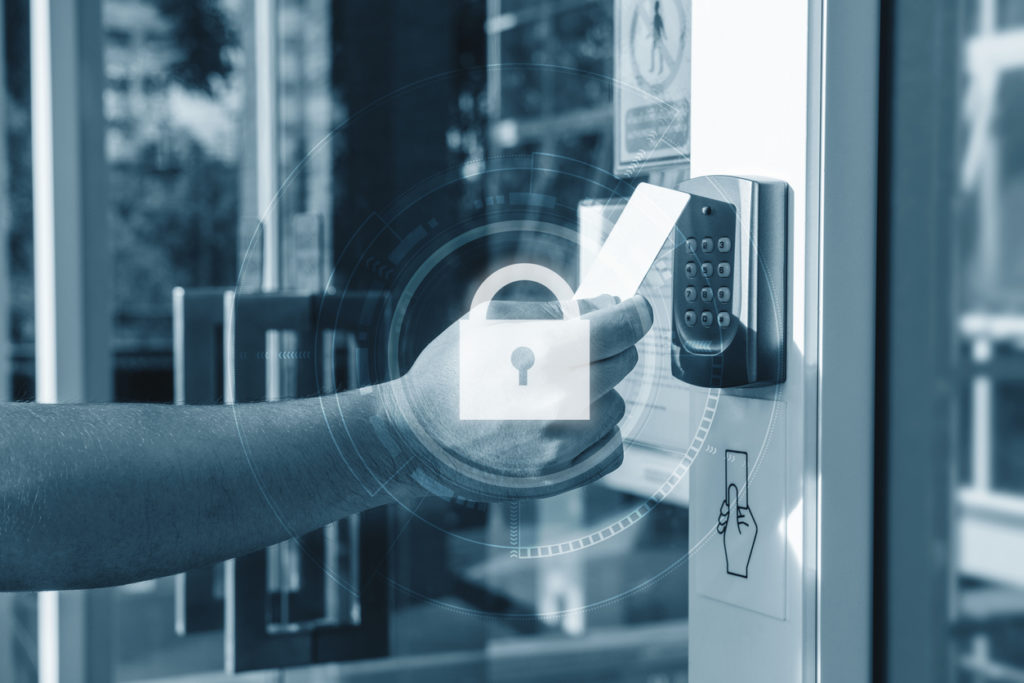 3 Benefits of Having a Security Clearance in the I.T. Industry

In today’s digital age, the I.T. industry is thriving. It offers some of the greatest opportunities for innovation and financial gain around the world. According to the Digital Spillover study from Oxford Economics and Huawei, the global digital economy was worth $11.5 trillion in 2016, which is equivalent to 15.5% of gross domestic product (GDP) worldwide. Anyone hired to do business with the federal government must undergo a general background check, but security clearances grant you valuable access. The eligibility guidelines and degree of difficulty for obtaining a clearance depend on the sensitivity of the information the clearance makes accessible.

The more sensitive the information, the more stringent the requirements to be able to access it. Unsurprisingly, there are more benefits of having a security clearance at the highest levels of access. If you’re in the process of acquiring a clearance, take a moment to learn how to avoid security clearance delays.

Taking into account the intensity of the process, you may be wondering, “How much is a top secret clearance worth?” As reported in January 2021, the average cost of a top secret security clearance was between $3,000 and $15,000, and these costs tend to be paid by the government for its own employees.

The literal financial answer to “How much is a top secret clearance worth?” in terms of return on investment, depends on the job that a particular individual obtains with the clearance. However, opening up additional employment opportunities via obtaining a top secret security clearance certainly increases one’s earning potential.

BENEFITS OF HAVING A SECURITY CLEARANCE

In our experience as a government I.T. contractor, these three benefits of having a security clearance can make a substantial impact on your I.T. career. 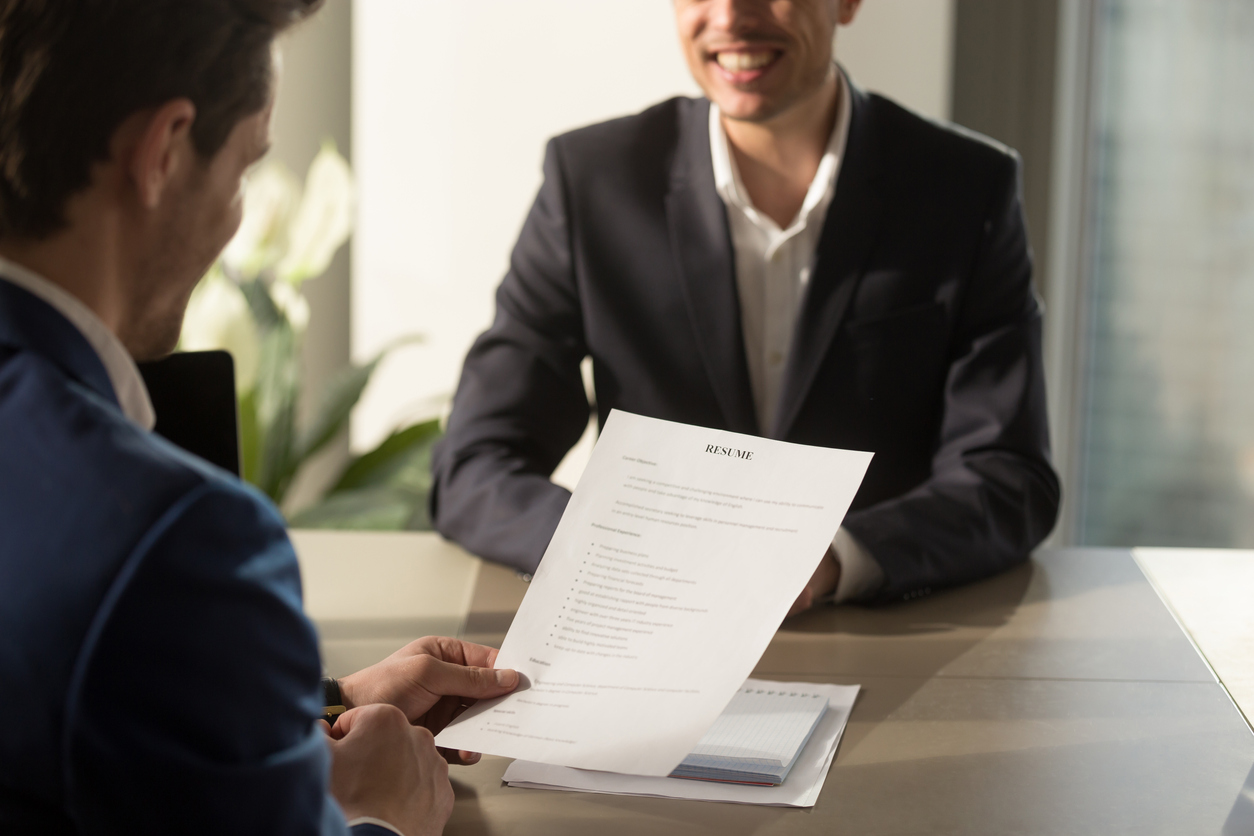 It goes without saying that security clearances are often required to perform I.T. work for government entities. However, not enough cleared professionals are available. As John Shaw of the Northern Virginia Technology Council states in the 2018 ClearanceJobs Compensation Survey, “The tight market is really driven by two things—the experience creep, and the security clearance creep.”

Because I.T. professionals who have security clearances are in such high demand, there are many additional hiring services to attract them. Entire companies have been developed for the purpose of sourcing cleared I.T. professionals.

Tech Expo USA, for example, is an online career center that organizes job fairs for cyber security and security-cleared professionals, connecting them with the defense contractors, government agencies, technology companies, and consulting firms that desperately need them. Dice is another company that holds career events exclusively for cleared candidates. When an entire industry has been born to source cleared professionals, the demand for their services is undeniable.

Once again, we see security clearances act as a “secret handshake,” granting you access to the industry where those who lack them may be shut out. Maria Whitney, a Senior Recruiter at Smartronix, wrote, “Many companies are straying away from pursuing clearances and are only seeking out viable candidates that are already cleared.” If you have a security clearance, then you have access to both classified information and exclusive hiring opportunities. 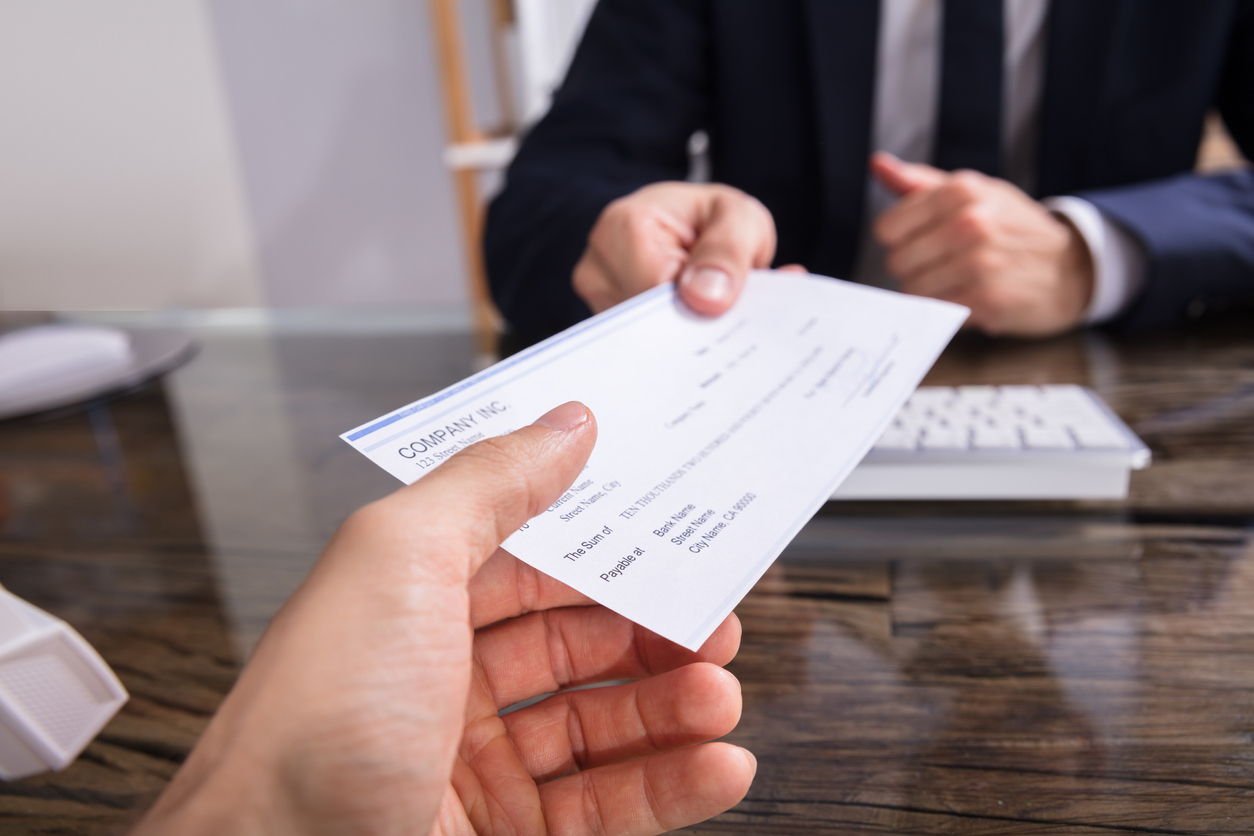 Given the relatively high demand and low supply of cleared I.T. candidates, employers will pay a premium to bring you onto their team. Just like any market with a skewed supply and demand, the service’s value is driven up—and so is its cost.

According to Military Benefits, security-cleared professionals often make thousands of dollars more than uncleared workers in similar positions. In 2017, the Human Resource Association of the National Capital Area surveyed security-cleared professionals in the Washington area and found their salaries were 5–15% higher than their uncleared counterparts. What does this 5–15% difference look like in terms of annual salary? According to TAOnline, security clearances could grant you an additional $5,000 to $15,000 per year.

The highest levels of clearance can lead to even higher salaries. The Human Resource Association of the National Capital Area also reported that employees with top secret security clearance could earn up to 60% more than those without top secret clearance in certain jobs. While salary can vary greatly depending on the company, job position, and clearance level, it’s clear that one of the biggest benefits of having a security clearance is an increased earning potential. Your first security clearance helps pave the path to obtaining higher security clearances, which can lead to even more job opportunities and higher pay. Compared to uncleared candidates, there is a less extensive investigation process for many previously and currently cleared workers. In certain cases, outlined in Title 5 Part 731.104 of the Code of Federal Regulations, you may not even be required to undergo an investigation process.

What’s more, there is an increasing number of I.T. roles in state executive branches that consider security-cleared workers who don’t require reinvestigation, to be top candidates. In 2017, Governor Chris Christie signed an Executive Order empowering Officer Dave Weinstein to centralize New Jersey’s I.T. for over 70 executive branch agencies and departments. Officials were only given 30 days to provide Weinstein with a complete list of workers responsible for I.T. functions and operations, and Weinstein in turn only had 180 days to submit a plan for centralizing I.T. to Christie. With quick turnarounds such as these, cleared professionals are in high demand, as their clearance can help streamline the hiring process.

If you’re still hoping to obtain a security clearance, know that it does get easier to advance once you have your first clearance. If you already have your first clearance, it is important to proactively maintain your current level of access. In order to keep your clearance active, you must use it at the level it was issued. For example, you cannot keep a top secret clearance if you are only performing work that requires a secret clearance. This makes sense due to the need-to-know nature of security clearances; if your responsibilities do not require access to particular information, then you don’t need to know it. Maintaining your clearance can allow you to reap the full benefits of having a security clearance over the years to come and take advantage of emerging roles in I.T.

Leaving your position or no longer having the responsibilities requiring a clearance can cause it to become inactive, beginning a 24 month period in which it has not yet lapsed and you do not have to submit a new application. Within that 24 month period, accepting a position or responsibilities requiring the clearance are potential ways to keep the clearance active, so that you do not lose the benefits of having a security clearance that has not lapsed.

Put your security clearance to work today at Sentient Digital, Inc. and enjoy doing the kind of work that is one of the major benefits of having a security clearance. Our technological expertise serves commercial clients and wins government contracts. In fact, we were recently awarded a $49M contract by the U.S. Navy to supply the Military Sealift Command with innovative I.T. engineering support.

Sentient Digital’s team of software engineers and scientists, including those affiliated with recently acquired defense contractor RDA, Inc., provide technology services to military, government, and private sector clients. Developing and maintaining critical mission software solutions to meet our clients’ objectives is a core component of our work, and providing this support often inherently requires our employees to have security clearance.

As a small, veteran-owned company with an aggressive growth model, we know that our employees are integral to our success and we prioritize their development. We value the expertise and efficiency each person contributes, and we’re always looking to add high-performing members to our team. At SDi, we create a collaborative environment while encouraging personal advancement.

If you’re seeking dynamic work in an intellectually stimulating environment where you can achieve your goals, check out Sentient Digital’s open positions. How To Get a Job In The Tech Industry: What Recruiters Look For